Skip to main content
Showing posts from July, 2015
View all 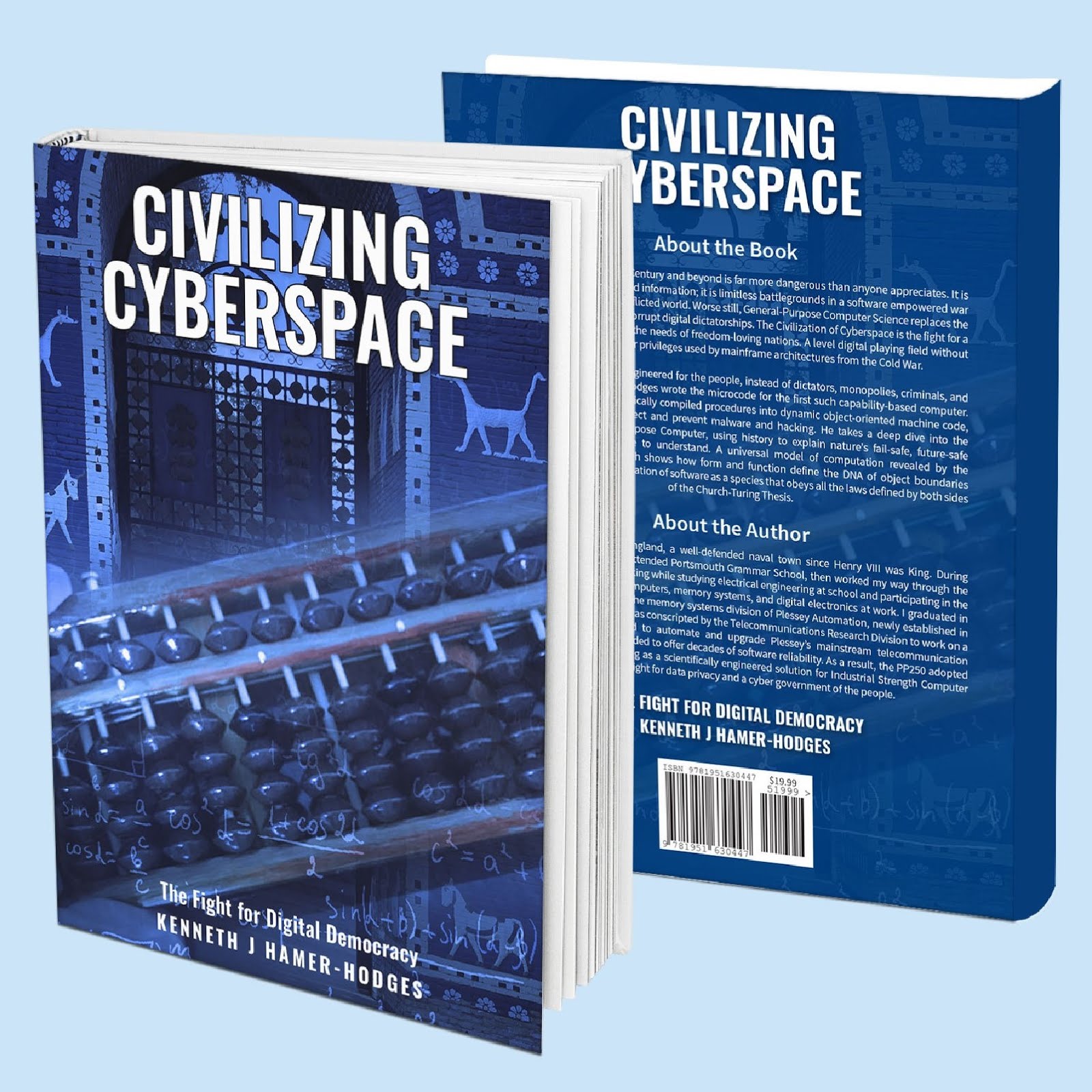 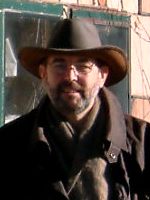